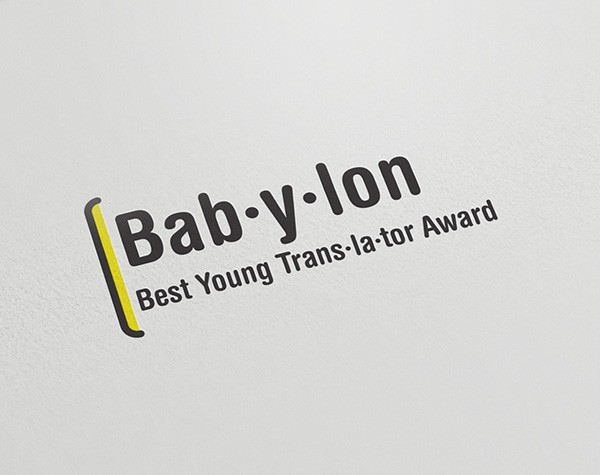 The Babylon Best Young Translator Award is a competition for the best young literary translation, organised by the Macedonian Translators Association (MATA) in cooperation with the Delegation of the European Commission in Skopje.

The objectives of the Best Young Translator Competition are to encourage and promote young translators as well as to encourage excellence in translating literary works from European languages into the languages spoken in the country.

The Competition is open for young translators, not older than 26 years of age, and the entries must be translations of (extracts from) literary works: novel, novella, short story, or non-fiction, from any of the 24 official languages of the European Union into any of the languages spoken in the country.

In 2016, Babylon Award for Best Young Translator was nominated for a LIA in the category ‘Young Talent of 2015’.

Click the play button below to listen to the interview with Nikola Gjelincheski and Kristijan Fidanovski on the LIAs Top 100 Live Countdown Show (May 2017).